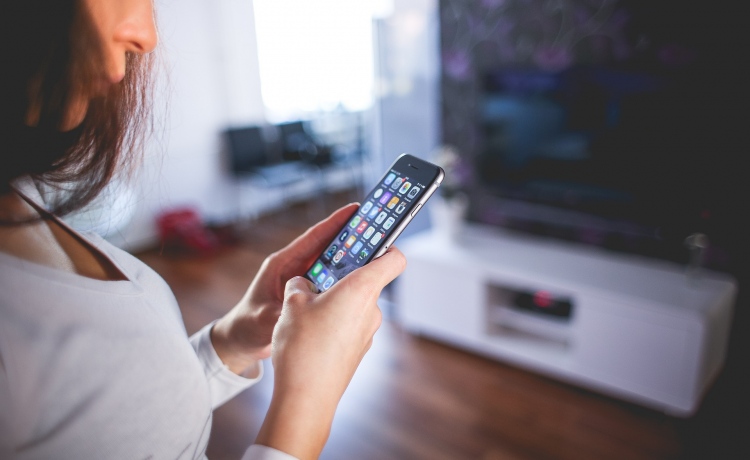 There are two ways to answer why anyone needs a mobile app – one from the user’s perspective and the other one from a business’ perspective. The former is quite clear, users need mobile apps to perform a certain task. It can range from language translation to finding a location. They can even use it to kill time and entertain themselves. For businesses, however, apps can do a lot more. They can provide the much-needed boost to your marketing game.

We don’t need to go into the importance of focusing on your marketing efforts towards mobile platforms. It is now a known fact that there are more mobile users than desktop users. There is a high chance you are reading this on your mobile or tablet.

Facts that aren’t much of a common knowledge include the amount of time people spend on apps. According to Smart insights, 90 percent of a mobile user’s time is spent on mobile apps. This means if you aren’t utilizing apps for marketing, you are just left with 10 percent of user’s time. Orlando mobile app development experts believe that mobile apps, if built right, can serve as a great marketing tool.

In order to understand how the mobile revolution has changed the face of marketing and why you need an app, let’s talk about how it all started.

How Did It All Begin?

It all started with the launch of Apple’s app store back in 2007. The first few apps were nothing more than utility apps but they were enough to start a revolutionary trend. There were less than a 1000 apps but Apple managed to get 10 million downloads in just one week.

These apps quickly became popular because they were easily accessible, easier to use, and helped users with a plethora of tasks. Soon, marketers started to realize the potential of this addictive platform and encouraged businesses to jump on the bandwagon. Within a year many brands launched their own apps as another touchpoint for their consumers. The mobile app world further expanded with the launch of Android around a year later and even smaller businesses started to realize the true potential of mobile apps.

It is no surprise that mobile app conversion rate is higher than that of mobile website or desktop. There are many reasons why your customers prefer apps and why apps manage better conversion.

Mobile Apps Take Personalization to the Next Level

When it comes to personalization, apps are more flexible and adapting. With apps, it is possible to let every user set their preferences on their first use. However, this isn’t where it ends. Modern apps can track user’s actions and engagements to learn more about their interests and preferences. This allows apps to show more relevant content that is more likely to capture user’s attention. This level of personalization is not entirely possible on other platforms including mobile websites.

One of the major advantages of mobile apps is that they are available online. There are a number of activities users who can perform even in the absence of an internet connection. With very little to do without the internet, users are more likely to turn towards apps that are still working. Moreover, even when connected to the internet, app performance isn’t dependent on the connection’s strength. A mere 1 second of delay can cause your conversion rate to drop by 7 percent. Mobile apps eliminate that threat.

Mobile apps deliver a user experience that has yet to be surpassed by web or any other channel. They provide non-intrusive yet highly engaging ways to interact with your customers. All these factors have contributed to major changes in the digital marketing landscape over the past few years. With the right app and the right strategy, businesses can take their marketing game to the next level.

6 Tips to Consider While Buying Hosting for E-commerce Website 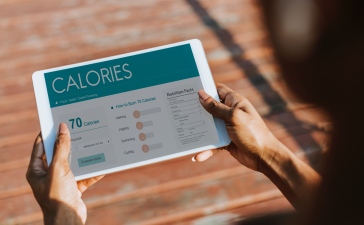 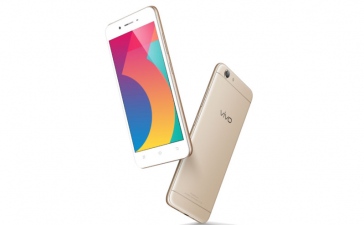 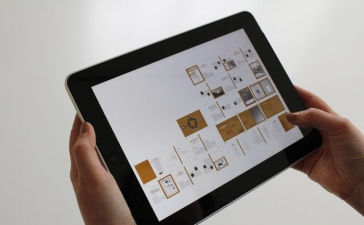 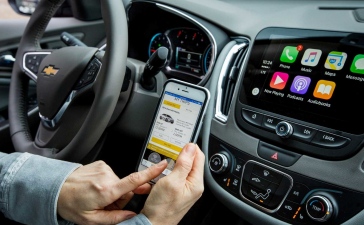