After Java, Ruby, Python, It’s Time For Node.Js To Shine Through

Node.js user community is growing at a rapid pace 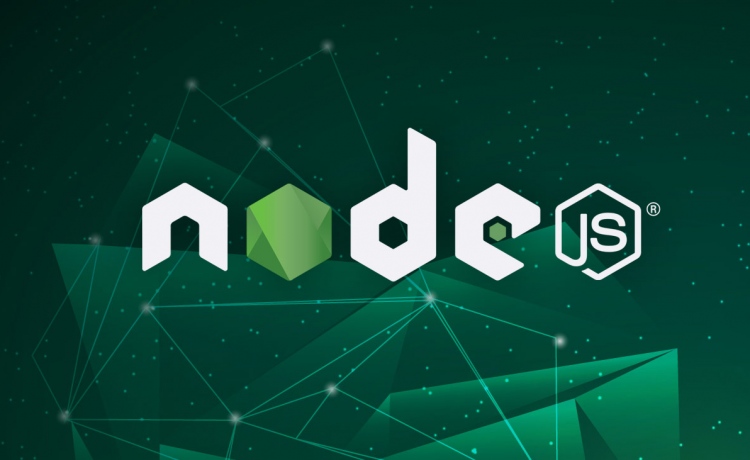 Are you thinking to build an app on Node.js? If so, then you have stumbled upon the right place. After Java, Ruby, Python, Node.js’ growth has been fairytale-like. Even today the team of developers are making different attempts to make the JavaScript runtime better, faster and more rock solid. And how can one forget, Node.js user community is growing at a rapid pace.

As a result, more and more businesses are seeking for an experienced team of professionals who confront similar problems and code similar functionalities day in day out. Fortunately, user communities are always on their toes to the rescue whether it’s regarding common issues with frameworks or design patterns or structuring applications right from the scratch.

At present most of the frameworks tend to implement MV patterns like MVC (model-view-controller), MVVM (model-view-viewmodel), MVP (model-view-presenter), or just MV. In addition to this, they even tell you where the code for models, views, and controllers require to be. Speaking of Node.js, it doesn’t have a de facto framework with strong opinions or architecture and code organization, still, it can be little intimidating to work with.

Down below I would like to mention step by step pointers that must be kept in mind before mapping out a Node.js application

#1 The right directory structure for the app

While deciding in terms of the directory structure of your app, it becomes very important to choose the design pattern appropriately. This will help with onboarding, finding a code, and isolating issues more quickly. Most of the Node.js development companies including mine prefer using MVC pattern while architecting an app. This eventually leads to developing faster, provides a great amount of flexibility to create multiple views for the same data, and of course, allows asynchronous communication and isolation between MVC components, to name a few.

ERD stands for the entity-relationship diagram, a data modeling technique that graphically illustrates an information system’s entities and the relationships between those entities. For instance, if your entity is a user, then the corresponding model would be a “user” with attributes such as first_name, last_name, and address inside the database as well as a corresponding table and columns.
Using simple data architecture makes it pretty straightforward to track your database and file growth any time a new schema is created.

Do you think that implementing MVC is all about creating folders for controllers, views, and models? No! One needs to divide code and logic right according to it. Besides, make sure that the code inside your models should be strictly limited to database schema definitions. Node.js developers in general, tend to forget that the models will also have code that will perform CRUD operations. In addition to this, any function or operation that is specific to that model has to be present inside this file.

Now I have found that many of you make a common mistake of dumping all of the business logic into controllers. Don’t ever do that! Controllers are something that should be capable enough to invoke functions from models or other components, transfer data between components, and control the flow of the request, etc.

Being a Node.js developer, we are always told to organize code into different files and modules but that doesn’t mean we should try to fit the entire app into one single file. Dividing the code based on logic and functionality is the best approach to consider, do you know why? First, it saves a lot of time determining which function to touch when a bug has to be fixed and second, it helps to decouple all of the components in the architecture, facilitating the replacement of discrete functionality.

It’s very important to cut corners when building test cases. For those who are unaware of the term, they are guardians of your code base. With the growing application, it becomes pretty hard to remember all the scenarios while coding. In such cases, test cases help to keep your code base stable. Besides, it prevents regression, saving valuable development time and effort. It also helps in improving code quality by catching bugs before they go to production. And most importantly, testing helps to instill confidence that the code will not crash.

The Best Content Marketing Tips For Boosting Your Auto Sales